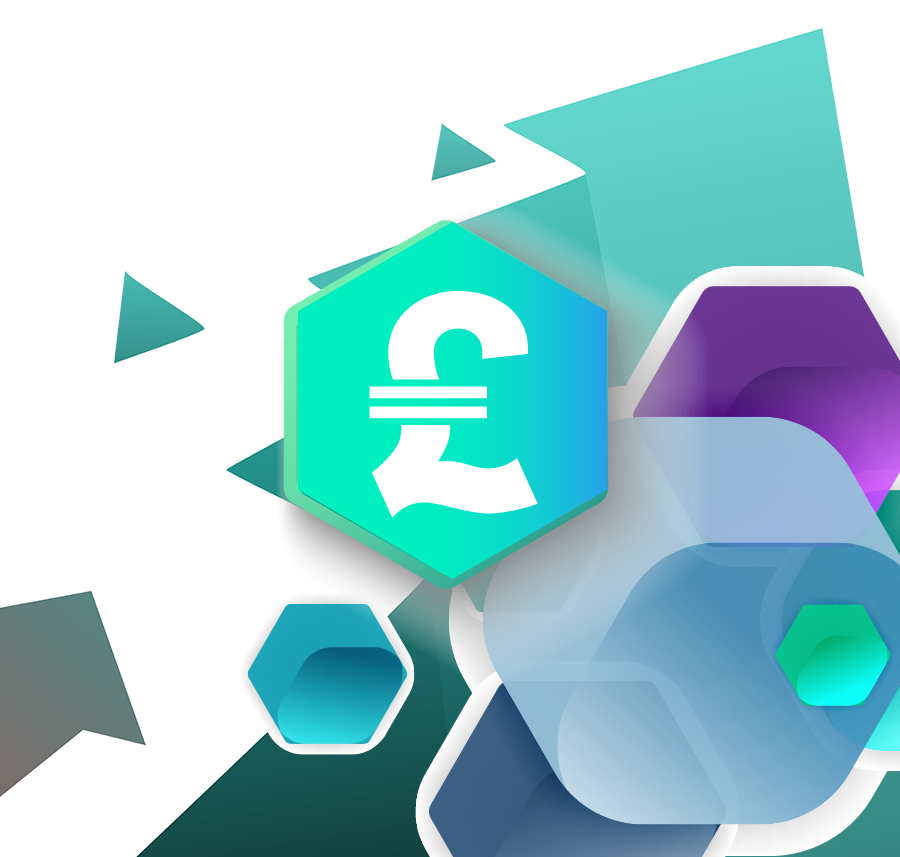 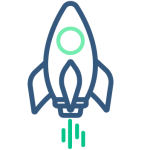 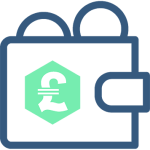 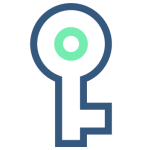 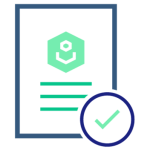 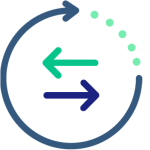 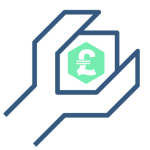 Why is it called poundtoken?

It is called poundtoken because it is a digital e-money token (ofter known as a stablecoin) which is pegged to the value of Great British Pounds Sterling (GBP). poundtoken is also often referred to by its ‘ticker’ GBPT.

It is not a physical pound coin and has no affiliation with British Pound Sterling (GBP), the Bank of England or the UK.  It also has no legal or regulatory protections in the UK. 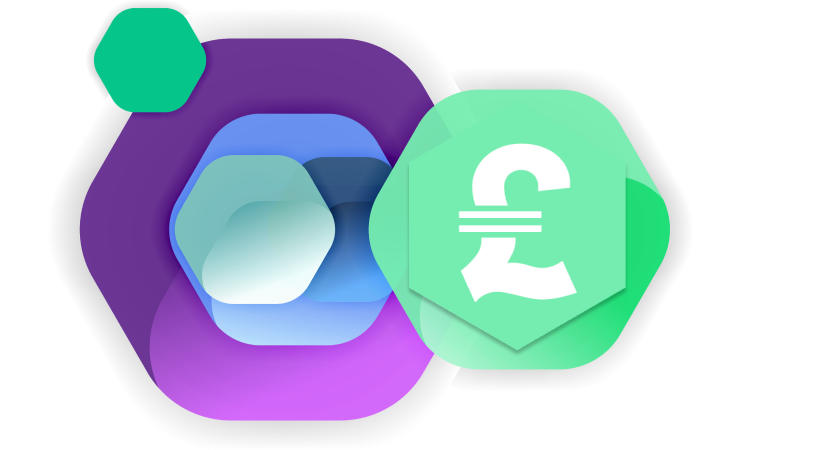 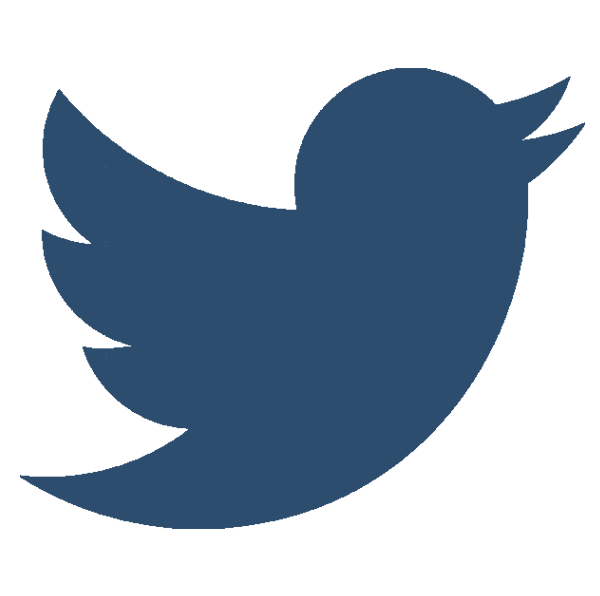